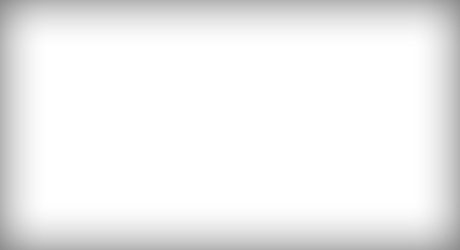 Dean Hilbrands Vander Tuig, B.S., M.Ed., M.Div., Ph.D., is an outstanding Missionary Teacher, Pastor, Professor of Theology and Director of Pan de Vida, a rescue operation with a national outreach to children who have been abused and abandoned.

Professor Hilbrands’ missionary labors have taken him far and wide: from teaching, as a professor of theology, in the state of Guerrero in Mexico to the state of Texas in the US; from giving conferences in Mexico to Central America and India; he has also directed orphanages from the border in California to the central states of Mexico, and he is currently a Full Professor at Edinburg Theological Seminary, where he has earned the Outstanding Faculty Award of 2007.

The Lord prepared his way for a ministry of teaching and church missions, by bringing him through a lengthy and impressive course of studies in education and theology that successively led him to Springfield College, MA; Western Washington University, Bellingham, WA and the Church of God School of Theology, Cleveland, TN. His doctoral studies in Educational Administration at Georgia State University, Atlanta, Georgia, and in Philosophy and Spanish Literature, 1987-1989, at the Universidad Iberoamericana, México, D.F., concluded with his widely-read dissertation from Universidad de Juan Calvino, México, D.F., entitled La EKKLESIA Institucional Temporal: una Perspectiva Histórica.

In addition to all of the above, Dr. Hilbrands is the founder and first Rector of ILMES (Instituto Libre Mexicano de Estudios Superiores), a graduate educational research and teaching institution in Mexico; is a founder of Pan de Vida, one of the largest state-recognized orphanages south of our border; was a principal figure in the early part of this decade when our institution was re-established on a new basis and given a new name, Edinburg Theological Seminary, and is a founding member of AMECES and its first Vice President.